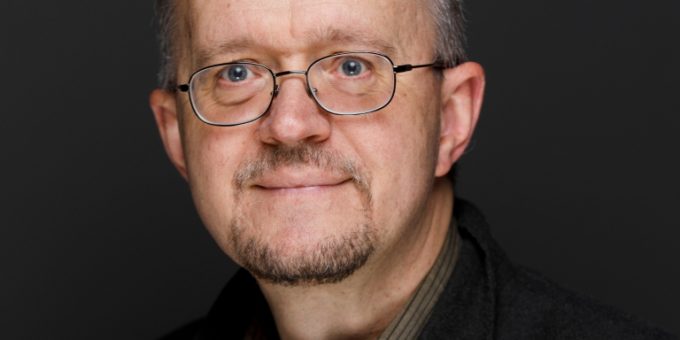 (BLOOMINGTON) – Aurelian Craiutu, a political science professor and assistant chair and the director of undergraduate studies in the Department of Political Science at IU Bloomington, is among the recipients of National Endowment for the Humanities grants.

NEH, an independent federal agency and one of the largest funders of humanities projects in the United States, announced nearly $31 million in grants for 188 projects.

Craiutu will use the award to work on a new book project examining the tradition of political moderation and its connection to the rise of political democracy in France from 1830 to 1900. The new manuscript will serve as a sequel to his previous book, “A Virtue for Courageous Minds: Moderation in French Political Thought, 1748-1830.”