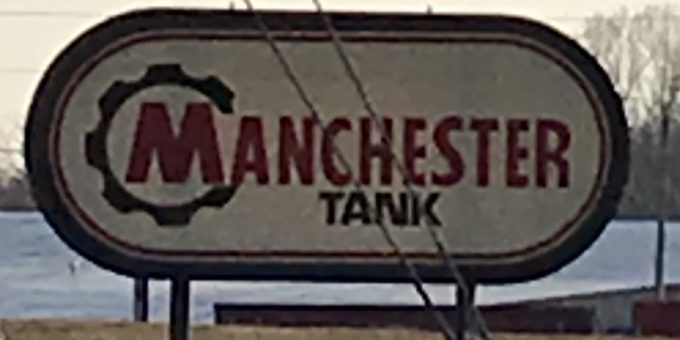 (BEDFORD) – In a statement released during the Bedford Redevelopment Commission meeting, Mayor Sam Craig said his office is looking at recovering some of the tax abatements given to Manchester Tank.

On Monday, January 13th, Manchester Tank announced that it would be closing its local plant effective June 2020. The city council had approved both real property and personal property tax abatements for Manchester Tank on August 9, 2016.

As soon as Mayor Craig learned that Manchester Tank was closing, he contacted Shance Sizemore, Director of Lawernce County Economic Growth Council to see if he had received information regarding the Manchester Tank closing. He said he had not.

“We have received some of the requested information but we are still waiting on some additional information to be able to determine the exact amount of the tax benefit,” said Mayor Craig. “Indiana law allows the city council to recover tax abatements in certain circumstances. We are considering all options to try and recover the tax dollars Manchester Tank saved because of the abatement.”