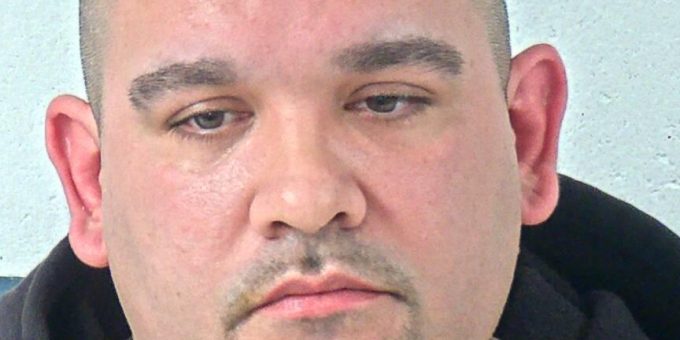 (BEDFORD) – An Oolitic man was arrested on a warrant charging him with voyeurism.

According to Lawrence County Prosecutor Investigator Greg Hagan, 39-year-old Michael Barker filmed a 16-year-old female while she was in the shower.

During an interview at Susie’s Place, a child advocacy center in Bloomington, the girl said Baker told her to take a shower. Once the girl was in the shower, she says Baker entered the bathroom and she could see his face and that he had a phone in his hands. The girl said Baker was staring at her and filming her.