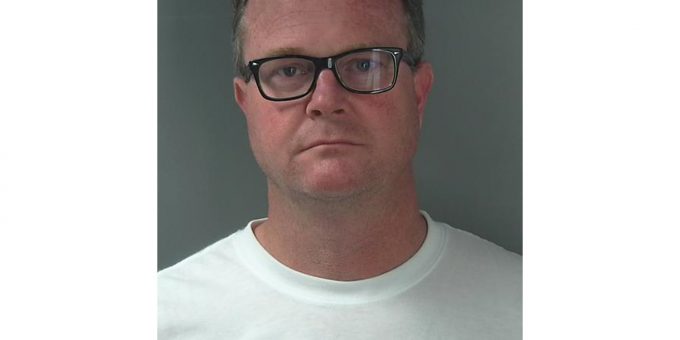 Douglas Ray Thomas, 49, pleaded guilty in federal court and was sentenced Jan. 17 by a Minneapolis U.S. District Court judge to 51 months in prison for wire fraud and failure to pay employment taxes. Once released from prison he will spend two years on supervised probation.

According to a press release, Thomas entered into a stock purchase agreement with the former owners of Northwoods Trucking Inc., a transportation business located in Duluth, Minnesota in October 2013.

Thomas was to buy the outstanding shares of the company for $730,000 and make an initial payment within five days of the finalization of the agreement.

Thomas never made the payments and took over the company in December 2013.

According to court documents, shortly after gaining control of the company, Thomas started transferring the company’s revenue into his personal account.

He also failed to pay expenses for the company such as payroll to employees, truck insurance, fuel, and other expenses.

Agents say Thomas transferred the funds to his personal bank account to pay for personal expenses like housing, furniture, and a family vacation.

According to the Minnesota District Attorney, the scheme amounted to a total loss of $730,000 and more than 57,000 in taxes that he failed to pay to the IRS.

Thomas bought Eagle Pointe Golf Course for $1.4 million in 2016. He lost the business after filing for bankruptcy.

The state shut down the golf course in the fall of 2017 for failure to pay retail and payroll taxes. Thomas filed for bankruptcy six days later.

In the spring of 2018, the homeowners group at Eagle Pointe purchased the golf course at a sale ordered by the bankruptcy court. It has since reopened.