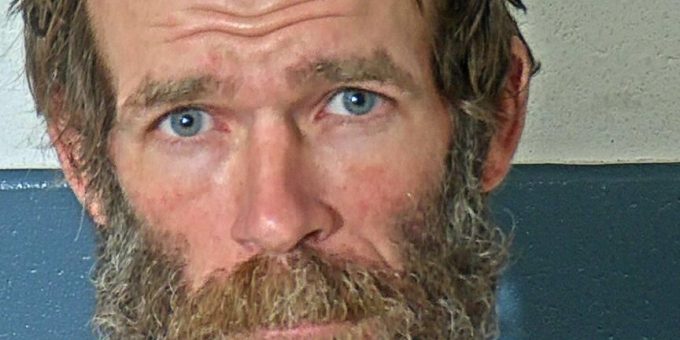 (BEDFORD) – A Bowling Green man was arrested Saturday morning after a Bedford Police officer stopped his vehicle for an equipment violation at John Williams Boulevard and James Avenue at 10:45 a.m.

Once officers determined Wilkinson’s license was suspended they inventoried the vehicle before it was towed.