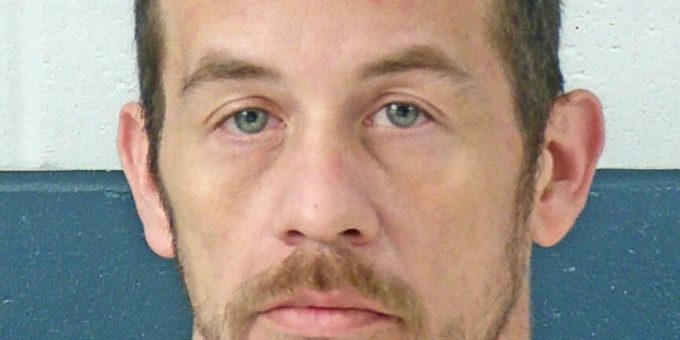 Trooper Garvin stopped the driver of a black Chrysler near 7th and I street for a turn signal violation.

The driver, 36-year-old James Tincher, of Bedford, was found to be wanted on an active failure to appear warrant in Lawrence County.

Bedford Police Captain Jeremy Bridges arrived on the scene to assist and subsequently deployed his canine, which gave a positive alert for the presence of controlled substances in the vehicle. Officers then found that Tincher was in possession of small amounts of both meth and marijuana.

Tincher was incarcerated in the Lawrence County Jail.