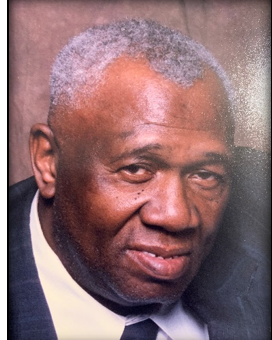 Tommy was really big on family and would do anything for his wife, children, brothers, sisters, nephews, nieces, grandchildren and great-
grandchildren.