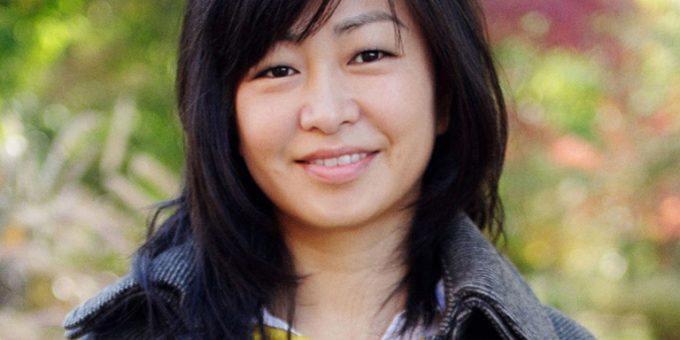 (BLOOMINGTON) – A woman arrested in July 2019 after protesting at the Bloomington Community Farmers’ Market has filed a notice of a tort claim against the City of Bloomington.

Named in the claim are the City of Bloomington, Mayor John Hamilton, the Bloomington Police Department, Parks, and Recreation Department, and the Board of Park Commissioners.

The notice of a tort claim was filed by IU Professor Cara Caddoo’s attorney Geoffrey M. Grodner, of Bloomington.

Caddoo is claiming, wrongful arrest, defamation of character, and intentional infliction of emotional distress. She is seeking compensation for actual and punitive damages, together with costs and attorneys’ fees incurred, in an amount greater than $500,000.

A notice of a tort claim allows an individual to sue the State of Indiana or a government agency. The City of Bloomington has 90 days to respond.

Caddoo was arrested after Bloomington Police Department officers were requested at the Bloomington Community Farmers’ Market after Caddoo who was holding a sign and pacing in front of a vendor booth.

According to Police Captain Ryan Pedigo, responding officers were told by staff from the Parks and Recreation Department, the City Department responsible for the Farmers’ Market, that they wished for officers to make contact with Caddo to reiterate their requests that she relocate to a designated area to protest. Protesting is restricted from the vendors’ area.

After denying repeated requests from officers to move from away from Schooner Creek Farms’ booth. She was told by police if she failed to relocate, she would be placed under arrest on a charge of criminal trespass. Caddoo told police she was not willing to move, so she was arrested. Charges were never filed against her.