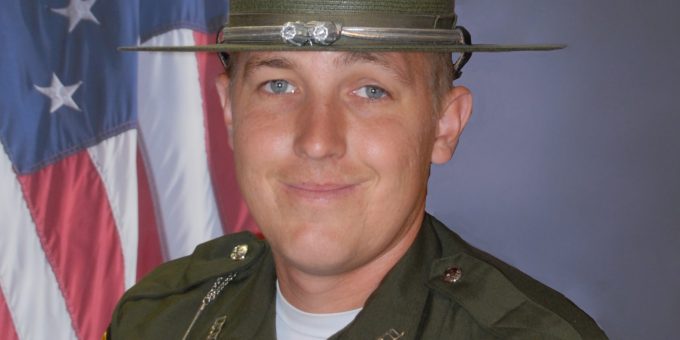 (DELAWARE CO.) – Indiana Conservation Officer Jordan Brand, who serves Delaware County, has been selected as the 2019 District 4 Officer of the Year.

Brand grew up in Delaware County and has been serving as a conservation officer since 2014 as a certified breath test operator and K-9 handler.

The district award puts Brand in the running for the Pitzer Award, which is given to the top overall conservation officer in the state of Indiana and selected from the 10 district award winners.