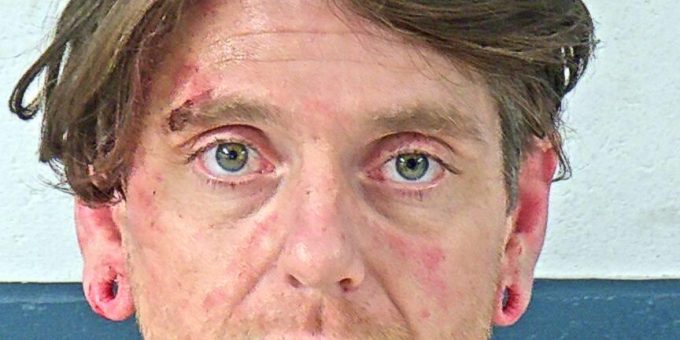 (BEDFORD) – An Indianapolis man was arrested Monday morning after Bedford Police officers were called to Lowes after a report of a male bleeding and carrying a hatchet and open merchandise.

“When officers arrived they were told the male left pushing a shopping cart full of items he did not pay for,” says Chief Terry Moore.

“While speaking with Mr. Brown he became abusive and was told to lower his voice,” Chief Moore added. “After several minutes of interaction and Brown refusing to cooperate with officers, he was placed into handcuffs.”

During a search, officers found Brown with several types of medication that he did not have a prescription for.

Brown was arrested on charges of disorderly conduct, resisting arrest, theft, possession of cocaine or a narcotic drug and possession of a controlled substance.