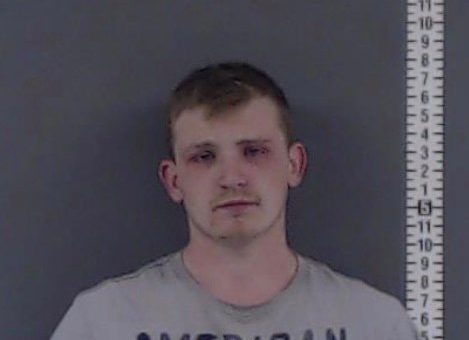 (WASHINGTON CO.) – On Sunday at approximately 5:51 p.m. the Washington County Sheriffs Department received a 911 call regarding a motor vehicle accident involving a pedestrian on Farabee Road, near Eastern School Road.

According to a Washington County Sheriff’s Department report, 22-year-old Justin Cartwright, of Pekin, was traveling west on Farabee Road, when he struck 32-year-old Tiffany LaPointe, of Salem, who was crossing Farabee Road, walking from a church parking area to Blue River Baptist Church.

LaPointe was flown from the scene and transported to the University of Louisville Hospital for treatment of her injuries.