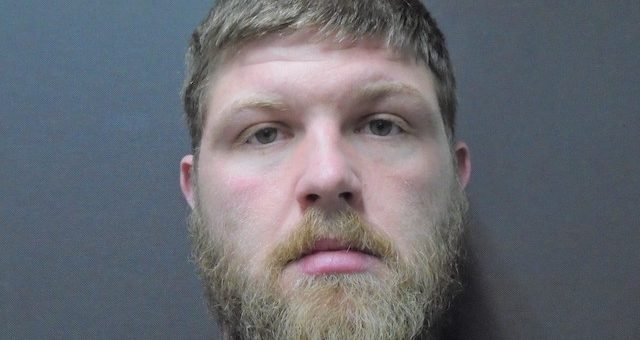 (SULLIVAN) – A Posey County man was arrested after he allegedly passed fake $100 bills in Sullivan County.

The Sullivan County Sheriff’s Office began their investigation in December after receiving a report of someone paying for merchandise at a Sullivan gas station with a counterfeit $100 bill.

Police were able to watch surveillance video that captured footage of the male who paid with the fake money and later identified him as 28-year-old Justin Abbott, of Cynthiana, Indiana.

That same day, the Sullivan County Sheriff’s Office received a call after a person that sold an ATV on Facebook marketplace received $1,600 in counterfeit money.

That person was also identified as Abbott.

Police located Abbott in Vincennes and he was arrested on charges of fraud/counterfeit and auto theft.