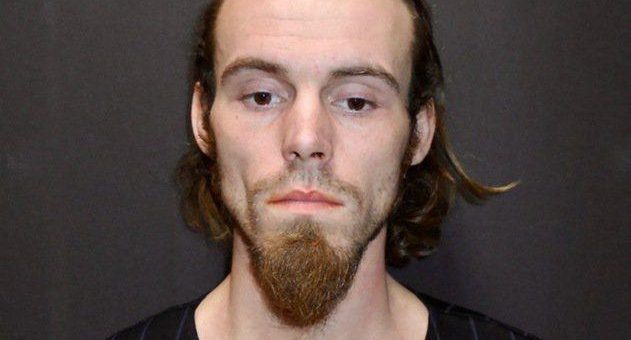 (SULLIVAN) – A Brazil man was arrested in Sullivan County after he allegedly stole aluminum wiring from an abandoned electrical substation.

Police arrested 26-year-old Jared Cooksey, on Sunday, Jan. 12 on charges of theft and being a habitual traffic violator.

According to Sullivan County Sheriff Clark Cottom, police spotted an abandoned truck parked along County Road 350 near State Road 54 on Sunday afternoon. Police said saw Cooksey walking toward the pickup from a nearby abandoned electrical substation.

Police said Cooksey drove away from the scene before being stopped.

Police stopped Cooksey and learned Cookey’s driver’s license was suspended and found him in possession of aluminum wiring he had taken from the substation, the news release states.