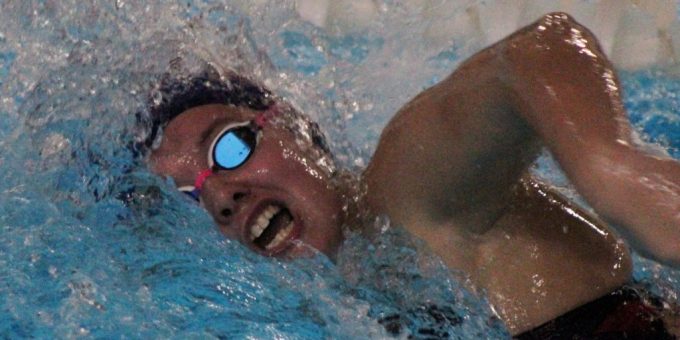 The Stars finished sixth in the eight-team field with 86 points. Floyd Central claimed the team championship with 342 while Jeffersonville was second with 301.

Patton touched the wall first in 5:28.16. She was seeded third and started off in second position as Floyd’s Erin Perkins took the early lead. But Patton pushed through and passed Perkins at the race midpoint, then pulled away.

“That’s a big win,” BNL coach Terry Tlustek said. “I told her to surprise some people. She was behind, but she was determined to fight back.”

Patton’s time was a 4-second drop from her best time of the season.

BNL was fifth in the 200 medley relay as Summers, Georgia Sites, Patton and Shelby Slaughter combined to finish in 2:09.99.

The Stars will return to action at Seymour on Tuesday.