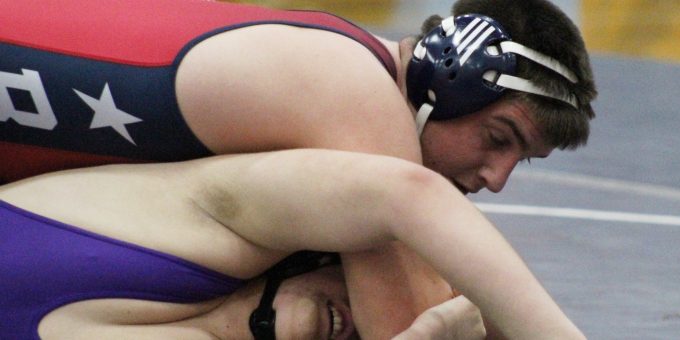 The Stars finished seventh in the eight-team field with 88.5 points. Columbus East claimed the league crown with 258.5 points.

Covey (27-3 overall) opened with a pin of Jennings County’s Zane Ortlieb in 2:32 in the semifinal round. But he fell to Jeffersonville’s Ethan Rogers (36-2 and the top seed) by an 11-4 count in the final.

BNL’s Derek Hutchens was third at 132. He fell to Floyd Central’s Jake Happel by pin in 2:00 in the opening round, then bounced back with three straight wins in the consolations.

Drake Huber was fourth at 170 and he recorded two wins, topping Hector Ruiz of Seymour and Sam Bennett of Jennings County.

Tristan Hanners was fifth at 285 as he beat Jennings County’s Richard Puckett in 2:22 in the opening round and flattened Floyd Central’s Jackson Emerson in 2:09 in the fifth-place round.

BNL will return to action against Columbus North on Thursday.