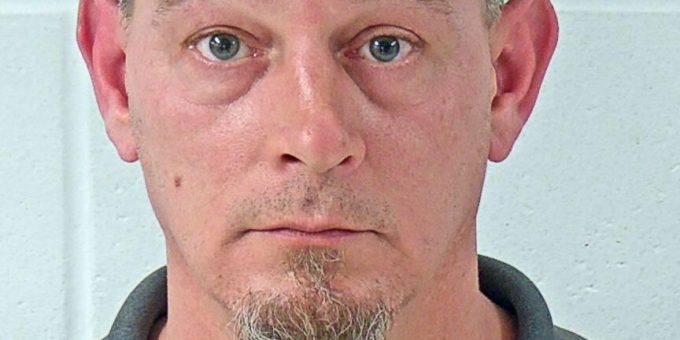 (MITCHELL) – A Mitchell man was arrested after an Indiana State Police Trooper responded to a domestic fight in the 20 block of Meadowland Drive Thursday night.

“Henry Dersch was arrested on the charge of domestic battery after probable cause was found to believe that Mr. Dersch allegedly touched his spouse in a rude or insolent manner, causing injury,” says Sgt. Curt J. Durnil, Public Information Officer. “The incident happened inside their home and in the presence of two minors.”