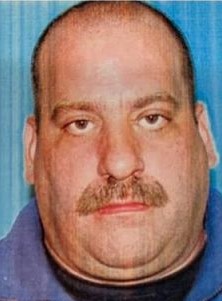 Foul play is not suspected.

A team from the University of Indianapolis Human Identification Center, directed by Dr. Krista Latham, recovered the remains from a wooded area after they were discovered by a person walking their dog in that area.

A bone fragment was given to the Indiana State Police lab for development for a DNA profile. That profile confirmed the remains were those of Blomquist.

Blomquist was reported missing to the Bedford Police Department on August 13th. He was last seen on August 6th in the area of 24th Street near G Street.