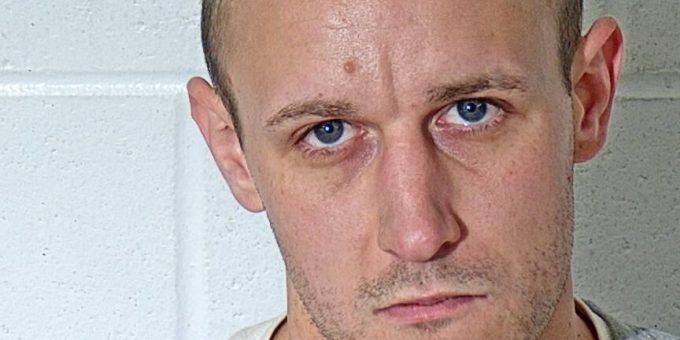 (BEDFORD) – A Bedford man was sentenced to more than five years in prison today.

Lawrence County Superior Court II Judge William Sleva sentenced 28-year-old Chase Curtis to 547 days in the Indiana Department of Corrections on a felony charge of possession of meth and 1,460 days for being a habitual offender for a total of five years and six months in jail. He was given credit for 60 days for time served and fined $385.

Curtis was arrested in November after Bedford Police were requested to Priceless IGA at Fifth and N streets after a report of a man slumped over the steering wheel of a vehicle.

When police arrived they found Curtis in the driver’s seat of a Chevrolet Silverado slumped over the steering wheel. Beside him, officers found drug paraphernalia.

“While speaking with Curtis he showed usual signs of intoxication and was taken into custody,” says Chief Terry Moore at the time of the arrest. “During a search of the vehicle officers located methamphetamine, heroin, a syringe, and pills which were a Schedule IV controlled substance not prescribed to him.”