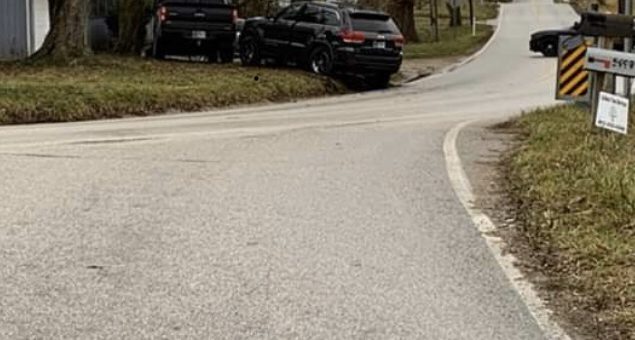 (BLOOMINGTON) – The Northern Monroe Fire Territory and Vectren Energy responded to a gas leak on State Road 45 near Bethel Lane.

Motorists are asked to avoid the area.

The area will be closed for an extended period of time due to the gas leak near the intersection.

Update: According to the Northern Monroe Fire Territory at approximately 10:00 p.m. the gas leak has been shut off by Vectren. Crews will still have the road closed or lane restrictions while they repair the leak.