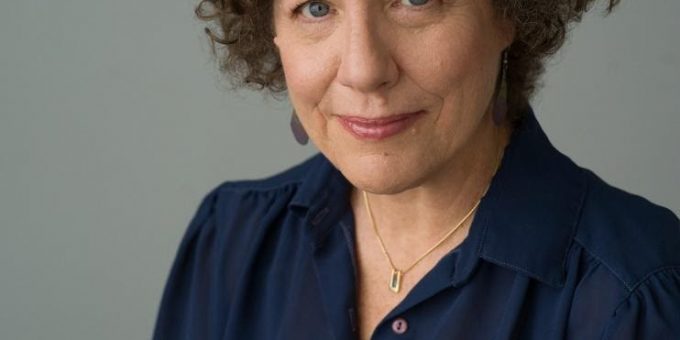 (BLOOMINGTON) – The City of Bloomington Commission on the Status of Women is seeking nominees for the 2020 Woman of the Year, Toby Strout Lifetime Contribution, Emerging Leader and Young Woman of the Year awards. These awards will be presented during Women’s History Month in March  2020.

The deadline for nominations has been extended to January 24, 2020.

The Woman of the Year Award is presented to a woman who has improved the quality of life for other women through inspiration, community service, or professional accomplishments above and/or outside normal job responsibilities. The recipient is also someone who serves as a positive role model for girls and women and has made outstanding contributions to the community.

Named for the longtime director of Middle Way House and former Bloomington Commission on the Status of Women commissioner, the Toby Strout Lifetime Contribution Award recognizes a woman whose work has significantly advanced the status of women through leadership and service.

The Emerging Leader Award acknowledges a woman with a relatively brief (less than five years) history of significant achievements and recognizes the potential for future contributions.

The Young Woman of the Year Award, a new award in 2020, recognizes a young woman between the ages of 11-18 years who has already, at a young age, impacted girls/women’s issues in the community. Self-nominations are encouraged in this category.

“The Commission provides an important space and voice for recognizing both women’s concerns and their accomplishments in Bloomington,” said commissioner Shruti Rana.  “During Women’s History Month, we seek to celebrate and honor the women who have contributed so much to our community through their actions and leadership, and hope to inspire others to join all of us in shaping Bloomington’s future.”

The Woman of the Year, Toby Strout Lifetime Contribution, and Young Woman of the Year award recipients will be honored at the Women’s History Month Lunch on Wednesday, March 25, 2020, at the Monroe Convention Center.

In recognition of the centennial of the 19th Amendment securing women’s constitutional right to vote, the theme of this year’s luncheon is “Valiant Women of the Vote.” Elaine Weiss will be the keynote speaker. Weiss is a journalist and author whose work has appeared in The Atlantic, Harper’s, The New York Times, and The Christian Science Monitor, as well as in reports and documentaries for National Public Radio and Voice of America. A MacDowell Colony Fellow and Pushcart Prize Editor’s Choice honoree, she is the author of the highly acclaimed narrative non-fiction book, The Woman’s Hour: The Great Fight for the Vote (Viking 2018), hailed as a “riveting, nail-biting political thriller” with powerful parallels to today’s political environment. Weiss is also the author of Fruits of Victory: The Woman’s Land Army in the Great War, the inspiring story of a long-forgotten women’s movement. She lives in Baltimore.

The Emerging Leader award recipient will be honored at the Women’s Leadership Development event on Saturday, March 28, 2020 at City Hall.