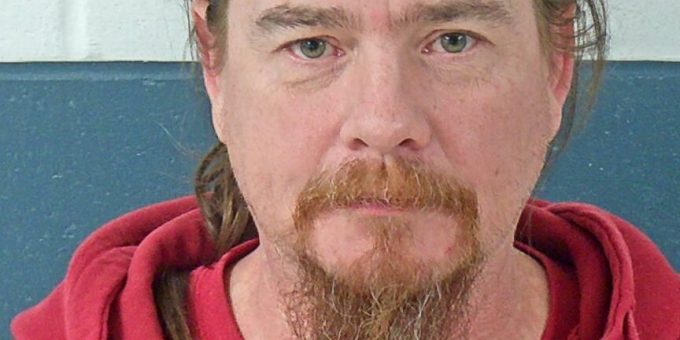 (BEDFORD) – A Bedford man was arrested after he caused a disturbance at a home in the 2500 block of J Street Monday afternoon.

Police responded to the home on J Street at 3:11 p.m. after a report of an unwanted male at the home.

“Officers spoke to Mr. Walker and he was told to leave the property and not to return,” says Chief Terry Moore.

Then at 4:38 pm officers received another call from a neighbor of the original caller saying Walker returned to the property and was causing a disturbance.

“Officers located Walker again on the property and he was told to leave,” added Chief Moore. “During interaction with officers, Walker was told several times to stop causing a disturbance.  Officers watched Walker walk away from the area only to return again and he was arrested.”