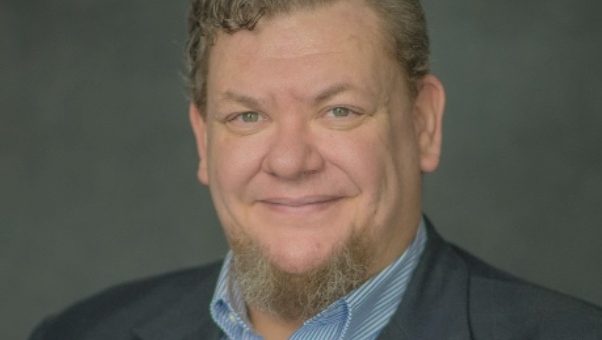 (UNDATED) – Dorris, a Democrat, is running on a progressive platform. He supports Anti-Corruption, Senator Sanders’s “Medicare for All”, “The Green New Deal”, Fair Wages, and College for All.

“Hoosiers are afraid of getting sick or injured. Even the insured can’t afford it anymore. Healthcare is a human right, and our health is not a commodity to be negotiated. We are struggling due to our distinct lack of insurance, and for many of us — our healthcare debts. To negotiate with our health is an absolute outrage; the consumer of healthcare has no choice other than submitting and going into debt; no one wants to refuse service. These are our lives we’re talking about!”

Dorris supports a constitutional amendment that will effectively overturn Citizens United by clearly declaring that artificial entities, such as corporations, aren’t people. This amendment would also return the elections back to public financing. This proposal already has strong bipartisan support. The amendment will require 2/3rds of Congress or 2/3rds of the States in a Constitutional Convention. Currently, five states have resolutions applying for a convention under Article V to propose an amendment to the U.S. Constitution.

“No one likes bribed politicians other than large corporations and wealthy donors. Legalized bribery must end so that, we the people, can actually have a conversation without corporate sponsors, such as insurance companies.”

Dorris supports the progressive candidates in the field such as Bernie Sanders for President, Alexandria Ocasio-Cortez and other Democratic candidates for Congress. If elected, he plans on working together with progressives and any representatives who refuse corporate PAC money.

“It’s all about the people; working-class Hoosiers.”

Dorris is a Marine Corps Veteran and has a vocational education in the STEM discipline of Metrology. He has worked as an employee in a variety of industries. He has volunteered for multiple presidential campaigns.