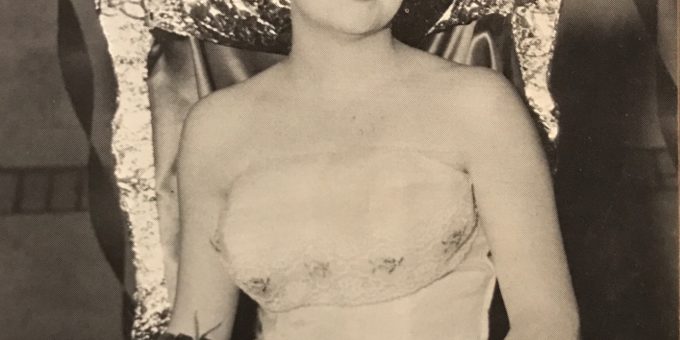 Cyndia Lou Wright, 77, of Bedford, passed away Friday, January 10, 2020, at the home of her daughter in Destin, Florida.

Cyndia retired from Edgewood Clinic.  She graduated from Tunnelton High School in 1960 and was a member of Clearview Baptist Church.  Cyndia enjoyed spending time with her grandchildren.

Her parents; husband; and brother, Terry Hollars, preceded her in death.

Memorial service will be at 11 a.m. Wednesday, January 15, at Clearview Baptist Church.  Burial will be at a later date in Tunnelton Cemetery.