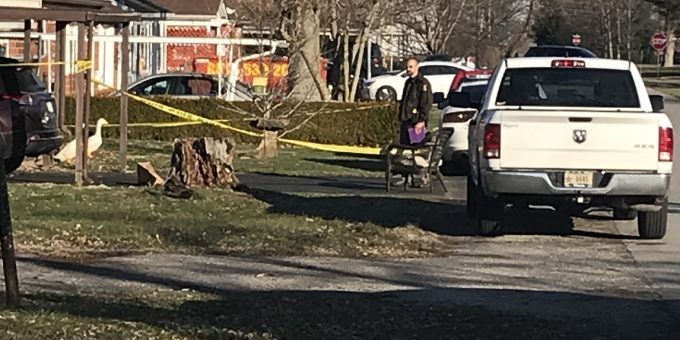 (HOPE) – One person is dead, another was injured and a man is behind bars following a domestic fight this morning at a home in Hope.

Bartholomew County Sheriff’s deputies were called to the incident at 6:30 a.m. today in the 200 block of Scott Street.

According to police, one man is dead and a woman was transported to a Columbus Regional Hospital with non-life threatening injuries.

Police arrested 79-year-old James Mee on preliminary charges of murder and domestic battery charges. Officials say that Mee was not injured in the incident.