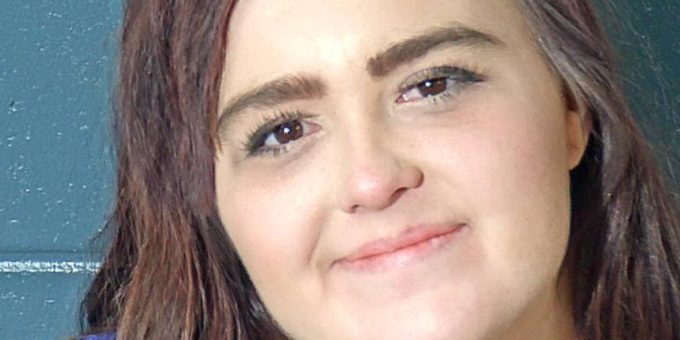 (BEDFORD) – A Bedford woman was arrested after officers received a call to check on the condition of a woman in the 100 block of Plaza Drive.

When Bedford Police officers arrived they found 24-year-old Shanice McIntosh slumped over in the driver’s seat of a vehicle. Police say she was unresponsive.

“Officers were finally able to wake McIntosh who showed the usual signs of intoxication,” says Chief Terry Moore. “Officers asked for consent to search her vehicle and found drug paraphernalia and a substance that later tested positive for marijuana.”