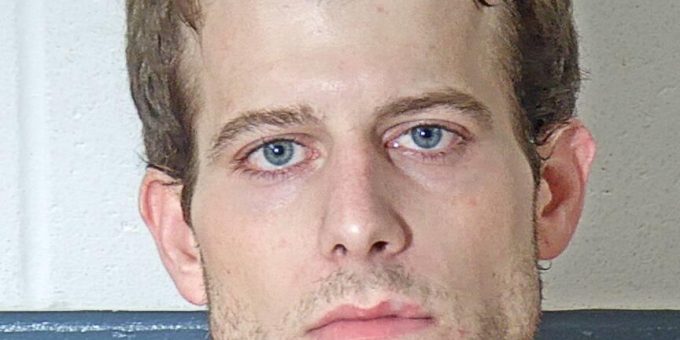 (BEDFORD) – A Bedford man was arrested on Monday after police received information on where 24-year-old Ryan Sipes was located.

Sipes was wanted on a warrant in Martin County for petition to revoke.

“Officers arrived in the area of K and 17th streets and found Ryan walking,” says Chief Terry Moore. “His warrant was confirmed and officers placed him under arrest and searched him.”

Officers located a syringe, drug paraphernalia and a substance that tested positive for meth.