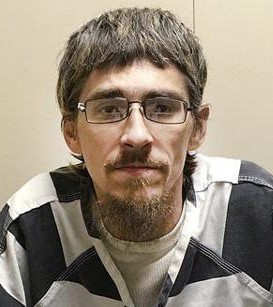 (ANDERSON) — An Indiana man charged in the 2018 slayings of two people found in a nature preserve and an abandoned farmhouse will act as his own attorney, a judge has ruled.

Four others have been charged in connection with the killings that took place in the summer of 2018.

Madison Circuit Court 6 Judge Mark Dudley granted Jones’ request to act as his own lawyer, but his public defender will serve as stand-by counsel during the trial, The (Muncie) Star Press reported. A message left Sunday for Jones’ public defender wasn’t immediately returned.

The trial was set to begin May 11