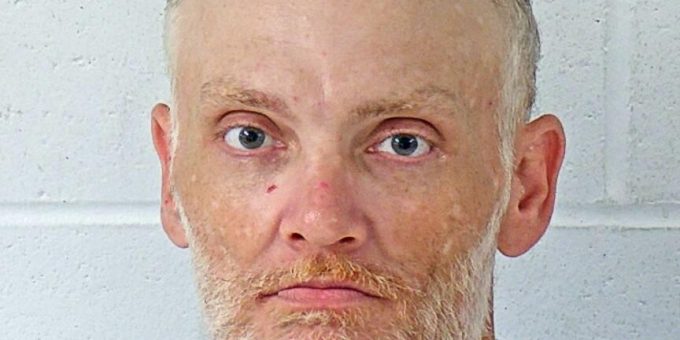 (BEDFORD) – A Bedford man was sentenced to 10 years in prison for dealing heroin.

In November, 42-year-old Juston Sears pleaded guilty to dealing in a narcotic drug – heroin. Charges of possession of heroin, possession of meth, and unlawful possession of a syringe were dropped in the deal.

Lawrence County Superior Court I Judge John Plummer III, sentenced Sears to 10 years in prison. Sears will execute 7 years in prison. Three years was suspended to probation. He was given credit for 245 days for time serviced.

“Drug Trafficking has two possible outcomes for the trafficker,  prison or the grave,” says Chief Deputy Prosecutor Bob Cline. “Mr. Sears is going to prison, so maybe he can change the course of his life after he gets out of prison. That being said, he needs to go to prison to pay the price for bringing heroin into Lawrence County.”

Sears was arrested after Indiana State Police made a traffic stop in March 2019. Troopers found Sears had approximately 2 grams of heroin, 1 gram of meth, and 4 morphine pills on his person. The heroin was packaged in a manner consistent with dealing the drug.