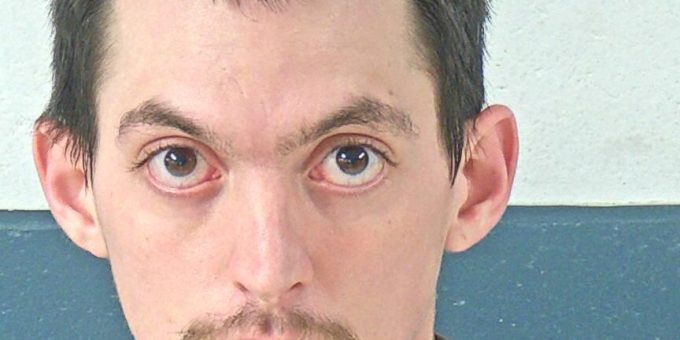 (BEDFORD) – A Bedford man was arrested on a warrant on Sunday after he was caught on Christmas Eve exposing himself at Hoosier Pete’s on Mitchell Road.

According to Chief Terry Moore, on Christmas Eve, officers were called to Hoosier Pete’s after a woman reported a male was sitting in a vehicle next to hers with his genitals exposed.

“She reported the male appeared to be sexually gratifying himself,” Chief Moore added. “Officers arrived and spoke with Blanton about the concern. Blanton gave a statement and the report was sent to the prosecutor’s office for review and a warrant was issued for his arrest.”