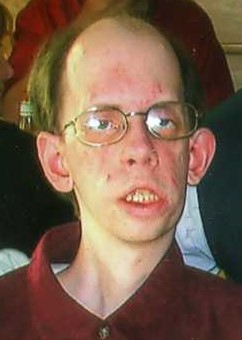 Born March 21, 1970, in East Chicago, Indiana, he was the son of Bernard and Arlene (Kocur) Esboldt. He graduated Munster High School Class of 1990 and was a member of St. Mary’s Catholic Church in Mitchell.

Memorial contributions may be made to the Men’s Warming Shelter or the Muscular Dystrophy Association and online condolences may be sent to the family at www.fergusonlee.com.