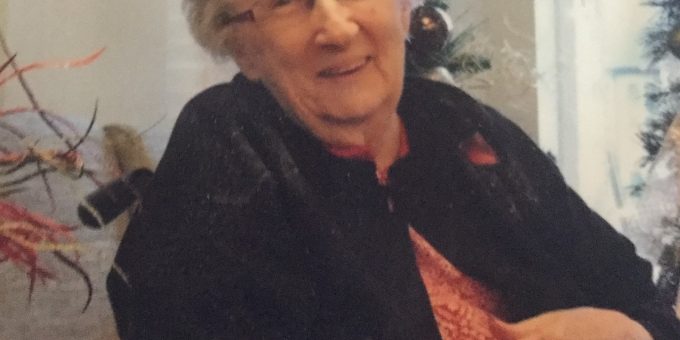 Sue Anne Reynolds 82, of West Lafayette, passed away in her residence at University Place at 11:47 a.m. on Tuesday, Dec. 31st.

Born in Martin County Indiana she was the daughter of Harold Hewitt and Dorthy Grafton Hewitt. She attended Shawswick school for 12 years graduating in 1956.

She married Robert G. Reynolds on Dec. 6, 1957 by Reverend Vanest at the Eric Methodist Church parsonage and was also baptized there as a youth. She was married to Robert 61 years until his passing in 2017.

Sue had worked a number of years at the Altenheim Retirement Community in Indianapolis and was head of housekeeping until her retirement. She enjoyed reading, taking walks, baking cookies enjoying her pets, and spending winter months in Florida.

She was proceeded in death by a brother Francis (Bud) Hewitt, two sisters Jean Dyer, and Eleanor Hannum, and a granddaughter Susan L. Reynolds.

Services will start with viewing from 10:30 a.m. until 11:30 a.m. on Monday, Jan. 6th at Cresthaven Funeral Home. Interment will follow in Cresthaven Memory Gardens. Pastor Daniel Eggold is officiating.