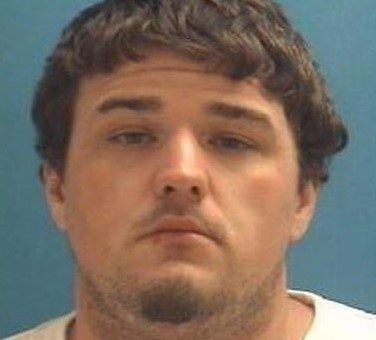 (COLUMBUS) – Columbus police arrested a Noblesville man in connection to an armed robbery on Saturday morning.

Police say Kessling assaulted a gas station clerk with a knife as he took her car keys.

The incident happened around 4:20 a.m. at the Get-n-Go gas station located at 3545 West County Road 450 South in Columbus.

Police say Kessling grabbed the clerk outside of the store. He threatened her with a knife, took her car keys and fled in her vehicle.

A Bartholomew County Sheriff’s deputy spotted in the vehicle on I-65 and a vehicle pursuit began.

Keesling was pulled over on I-65 and was taken into custody.