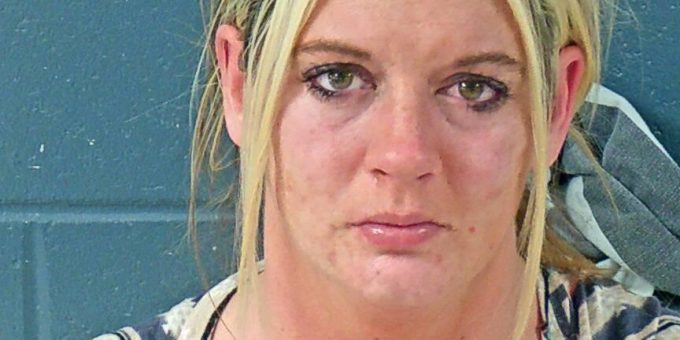 (BEDFORD) – A Bedford woman was arrested on a charge of battery resulting in bodily injury.

Bedford Police arrested 30-year-old Chasity Turpen after they received a report of several people standing in the road in the 1900 block of 7th Street getting ready to fight.

“When officers arrived and were told a vehicle had just left and the female in the car was the one causing the problems,” says Chief Terry Moore. “The victim and witnesses told police Turpen was upset because she thought they were hiding her son from her and punched a 13-year-old female in the arm.”

Officers spoke to the female’s parents who wanted to file charges and Turpen was arrested.