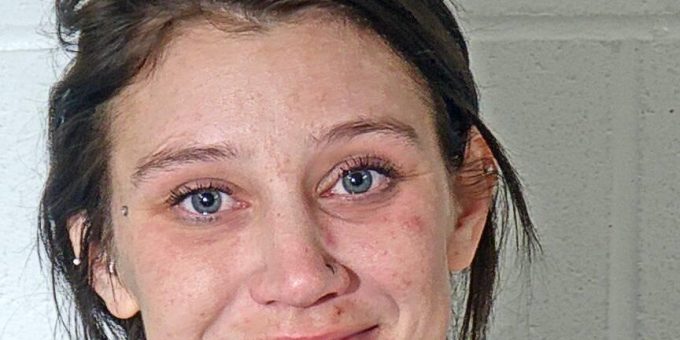 (BEDFORD) – A Bedford woman was arrested on Sunday during a child custody exchange at the Bedford Police Department at 4:57 p.m.

The concern involved the mother dropping the child off for the exchange at the department and appearing to be intoxicated.

Officers spoke to the mother, 27-year-old Destiny Chastian, who showed the usual signs of being intoxicated.

“Destiny told officers that her husband was parked outside waiting for her and when officers tried to speak with him he was uncooperative and would not speak with officers. Chastain was taken into custody due to her level of intoxication,” said Chief Terry Moore.

Chastain was arrested on charges of neglect of a dependent, disorderly conduct and public intoxication.