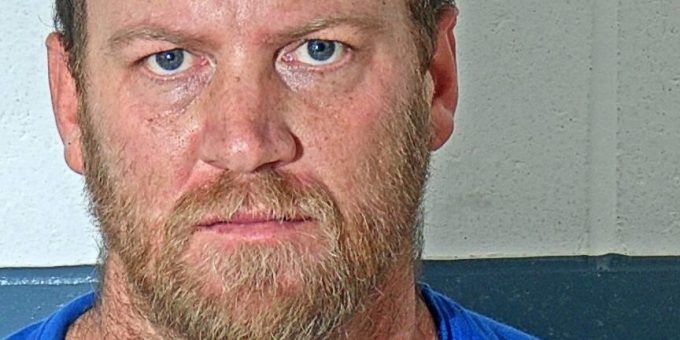 (BEDFORD) – A Bedford man was arrested on a warrant Friday afternoon on charges of domestic battery, strangulation, and criminal confinement.

According to Chief Terry Moore, the domestic fight occurred on December 20th.

“The victim told officers she was trying to leave for work that day when Middleton became upset and held her down with his entire body and she could not breathe,” says Chief Moore. “He then started throwing items at her after she finally was able to get away from him.”

The victim stated she needed to go to work and would return to the police station if she decided to press charges. She did the next day and a warrant was issued for Middleton’s arrest.