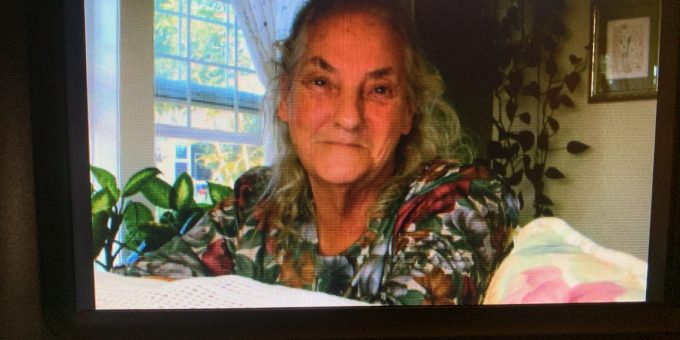 Carlene A. White, 89, of Bedford, went to be with her Lord, on Wednesday, December 25, 2019, at Stonebridge Health and Rehabilitation.

Born February 17, 1930, in Somerville, Massachusetts, she was the daughter of Carleton M. and Dorothy (Bishop) Kennie.

She married Charles R. White, of Sullivan, IN, United States Navy World War II Veteran and retired federal employee at Crane, in Somerville, Massachusetts on December 20, 1952; and he preceded her in death on October 28, 1986.

Carlene was a homemaker and member of the Life Tabernacle Church in Springville. She was also a member of the American Legion Gillen Post #33.

She was preceded in death by her parents and husband, Charles.

Funeral service will be at 11 a.m. on Monday, December 30, 2019, at the Ferguson-Lee Chapel of Thorne-George Family Funeral Homes, with Bro. Brent Taylor officiating . Burial will follow in Green Hill Cemetery. Visitation will be from noon until 4 p..m. on Sunday, December 29, 2019, at the funeral chapel.