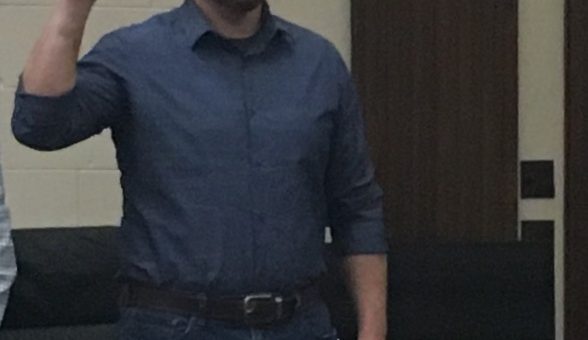 The courthouse was packed with family members and well-wishers from throughout Lawrence County who came to watch the event.

Jeff Lytton was sworn in as Lawrence County Councilman for District 4 after being appointed to the office during a caucus vote.