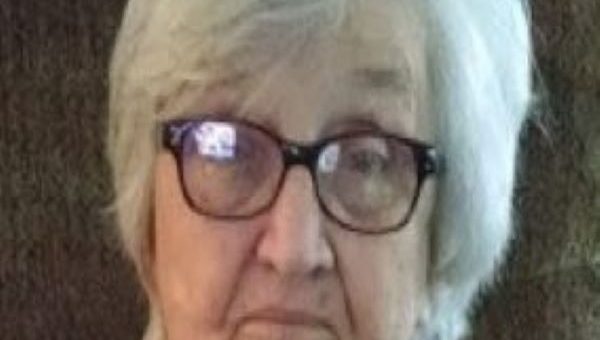 Helen Marie Kern, 84, passed away peacefully at Mitchell Manor on December 19, 2019, surrounded by her family.

She was born in 1935 to Ralph and Omia Alexander and was a lifelong resident of Lawrence county. She graduated from Shawswick High School where she met the love of her life, Luther M. Kern. They were married in June of 1953. After celebrating 65 years of marriage, Luther preceded her in death, in 2018.

Helen was a true disciple of Christ and was an active member of Englewood Baptist Church. She was blessed with a beautiful singing voice and loved singing with her dear friends in the choir. She was often called upon to sing at funerals and weddings. Helen was the definition of a daily “Prayer Warrior”. Luther often joked that she had a direct line to Heaven. Helen loved to love on people. You could see that by the way she put the needs of others before her own. She was a very giving person always saying, “I’ll give
you anything I have, except Luther. He’s mine.”

She was a great cook and learned early in life that hosting Sunday dinners were a great way to keep the family gathered together. At Helen’s home, you always knew you would be loved on, jokes would be told, and laughter would fill the air.

Service will be at 1 p.m. Friday, Dec. 27th, at Englewood Baptist Church, 3118 Washington Ave., Bedford. Friends may call from 10 a.m. until the service at 1 p.m. Burial will follow at Cresthaven Memory Gardens.

In lieu of flowers, the family requests memorial contributions be made in Helen’s memory to Englewood Baptist Church.