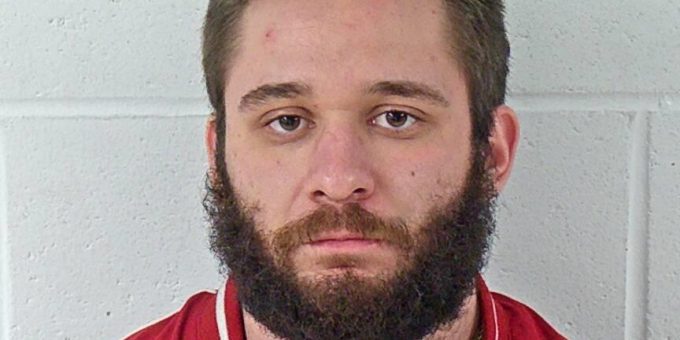 (BEDFORD) – A Heltonville man was arrested Thursday after the was allegedly sending an intimate video to others.

Bedford Police arrested 20-year-old Caleb Blackburn, on a charge of distribution of an intimate image.

According to a probable cause affidavit filed by Bedford Police Detective Derek Blackwell, on December 2nd at 8:44 p.m. two females spoke to Bedford Police officer Jerrett Tedrow about an intimate video involving her. The female told police Blackburn was sending the video to others and mocking her.

The female told police the video was from several years ago when she was 15 years old. She told police she didn’t know any better at that age to not be in a video.

Police were able to determine that the video was being sent from Blackburn’s phone.

On December 11th, Detective Blackwell spoke to Blackburn who admitted to sending the intimate video to others to “let him know what’s up.”