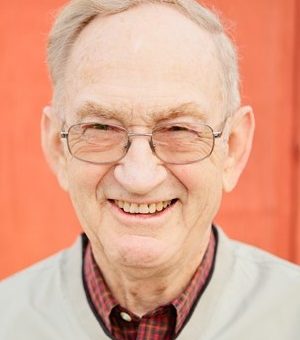 Born September 4, 1932, in Bryantsville, IN, he was the son of Ralph and Ruth (Sears) Purlee. He married Orpha L. Jewell on December 9, 1955, and she preceded him in death on October 21, 2016. He was a veteran of the
Korean War serving with the 73 rd Tank Battalion of the U.S. Army. He retired from Indiana Bell and was a member of the Central Church of Christ in Bedford. He was a 50-year member of the Masonic Lodge #14 F & AM.

He was preceded in death by his parents, his wife, a brother, Franklin Purlee and a sister, Vera Purlee.

In lieu of flowers, the family respectfully request memorial contributions be made in Joseph’s memory to the Central Church of Christ or
Honor Flight of Southern Indiana.