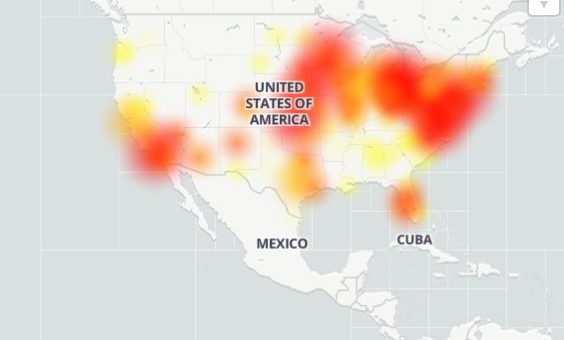 The problem included customers in central Indiana. Verizon said the issue returned a dialing error when customers were making calls from wireless phones to landlines.

Verizon said the problem was resolved early this morning and apologized for any inconvenience.

Some customers reported getting a busy signal or a message that said all circuits were busy. Others say inbound calls were affected as well. Other customers claimed they couldn’t send text messages or said service was extremely slow.

Large areas of the country were affected by the problem.