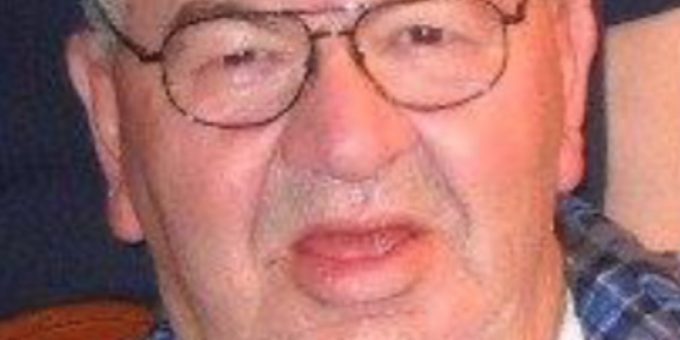 Born March 22, 1940, in Lawrence Co., he was the son of Avery and Iva (Walker) Banks. He married Janice M. Perry on March 4, 1961, and she survives. He retired as an over the road truck driver for Yellow Freight System.

He was preceded in death by his parents, two brothers, Harry and Claude Banks; a sister, Phyllis Andis and a great-granddaughter, Adaline Holmes.

Graveside services will be conducted at 2 p.m. on Sunday, December 22nd at the Byers-Rainbolt Cemetery with Rev. Wendell Phillips officiating. Visitation will be from 4 p.m. until 8 p.m. on Saturday, December 21st at the Day & Carter Mortuary.