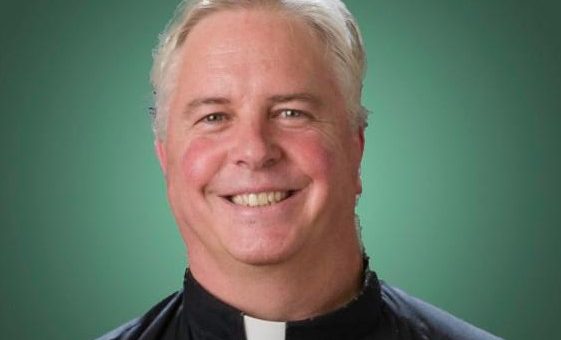 (FORT WAYNE) — The Catholic Diocese of Fort Wayne-South Bend has placed a priest on administrative leave after receiving what it called a credible allegation of sexually abusing a minor more than 20 years ago.

The diocese announced the action against the Rev. Joseph Gaughan over the weekend at parishes where he has served. He most recently served as the pastor of Most Precious Blood Parish in Fort Wayne.

The abuse is alleged to have occurred while he was the associate pastor at St. Anthony de Padua Parish in South Bend, the diocese said.

The diocese said it received the allegation last week and that it has shared it with civil authorities.

Gaughan does not have a published home telephone number and he could not be reached for comment.