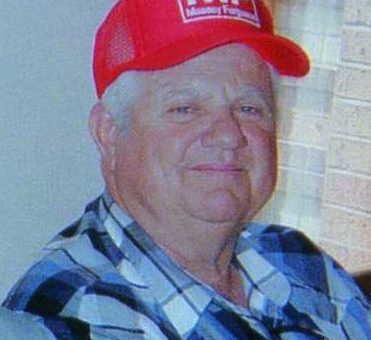 Born November 8, 1944, in Bedford, he was the son of Russell B. and Ethela Gail (Fields) Mathews. He married Sharon Dumond on May 27, 2000, and she survives. He was a graduate of Shawswick High School class of 1963. Hank was a member of Operators Local Union #841 and was a mechanic. He was a U.S. Army Veteran and was a member of American Legion Gillen Post #33. He was the prior owner of Mathews Equipment Sales and was also a farmer.

He was preceded in death by his parents; one brother, Will W. Mathews; sister-in-law E. Sue Mathews; brothers-in-law, Gordon Terry and Les Walden.

Funeral service will be at 11 a.m. on Friday, December 20, 2019, at the Ferguson-Lee Chapel of Thorne-George Family Funeral Homes with Jeff Williams and Rev. Richard Tallman officiating. Burial will follow in Leatherwood Cemetery. Visitation will be from 3 p.m. until 8 p.m. on Thursday, December 19, 2019, at the funeral home.

In lieu of flowers, memorial contributions may be made in Hank’s memory to Becky’s Place.