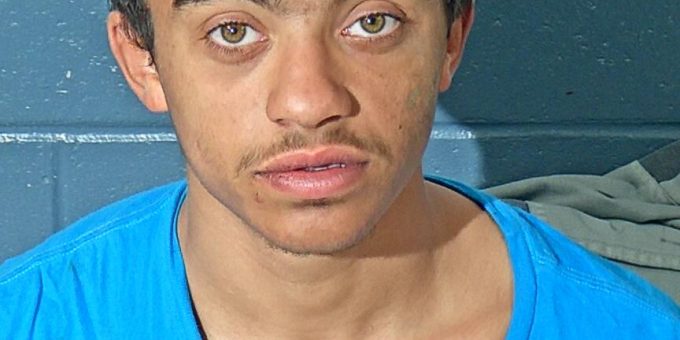 (BEDFORD) – An Oolitic man was arrested after police watched him stumble in the middle of an intersection on Friday morning.

“The officer stopped the male and while he was attempting to identify the male the male took off running and was caught by the same officer a couple blocks away,” says Chief Terry Moore.

Officers arrested 19-year-old Cody Stannard after finding him in possession of two used syringes filled with a clear liquid that tested positive for meth.

Stannard is facing two counts of resisting arrest, public intoxication by drugs, possession of meth, unlawful possession of a syringe.