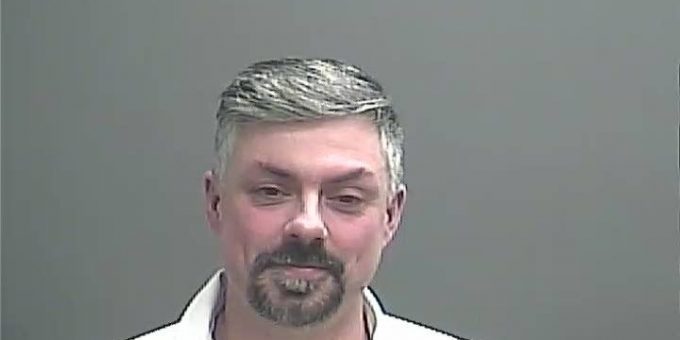 (KNOX CO.) – Early Sunday at approximately 2:50 a.m., Knox County Dispatch received a 911 call regarding a vehicle traveling westbound in the eastbound lane on US 50 near Anson Road.

Knox County Sheriff’s Deputy Roberts spotted the vehicle still traveling westbound in the eastbound lane near Mt. Zion Road and was able to stop the vehicle.

The driver was identified as 41-year-old Joshua Conley, of Olney, IL. Further investigation conducted by Trooper Nick Hatfield revealed Conley was impaired. Conley refused to submit to a chemical test. He was arrested on charges of driving while intoxicated, and OWI endangerment. He was taken to the Knox County Jail where he is currently being held on bond.

Arresting at the scene was Deputy Roberts, of the Knox County Sheriff’s Office.