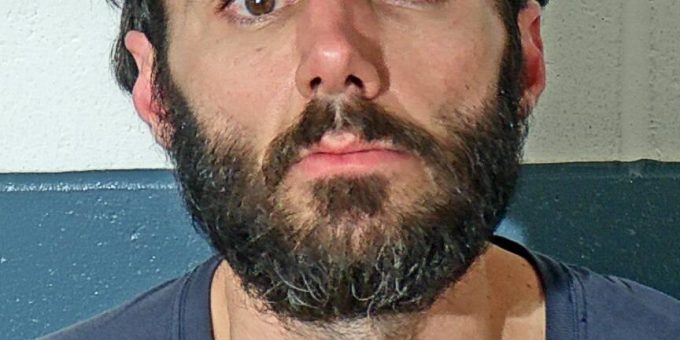 (BEDFORD) – Bedford Police officers were called to a home in the 2900 block of Broadview Drive Friday night after a report of a male trespassing on the property.

“The victim requested officers at 9:42 p.m. after finding 41-year-old Jonathon Kirk trespassing on the property,” says Chief Terry Moore. “Both the victim and Kirk signed trespass notifications and Kirk was advised if he returned he would be arrested.”

At 12:22 a..m. Saturday morning, the victim called saying Kirk had returned to the property.

“Officers located Kirk walking away from the property and took him into custody,” Chief Moore added.

Kirk was arrested on a charge of criminal trespass and transported to the Lawrence County Jail.