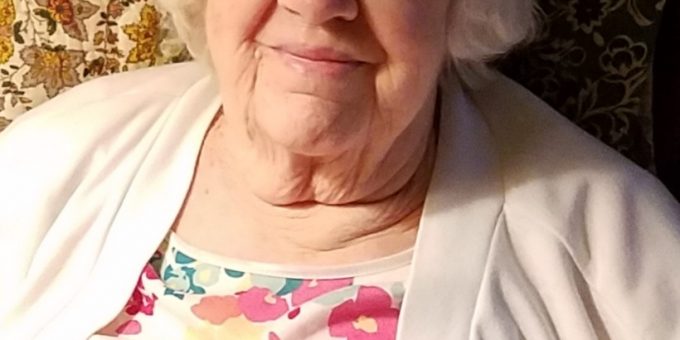 Born November 27, 1930, in Jackson Co., she was the daughter of Elza and Hazel (Callahan) Edwards. She married Louis Waggoner in 1948 and he preceded her in death in 1966. She later married David Barrett on
September 3, 1971, and he preceded her in death on December 27, 2001. She had worked at the shoe factory in Freetown and was a member of the Leatherwood Christian Church.

She was preceded in death by her parents, both husbands, two
sisters, Bertha McPherson and Mabel Cummings; four brothers, Perry, Denver, Dave, and Stanley.