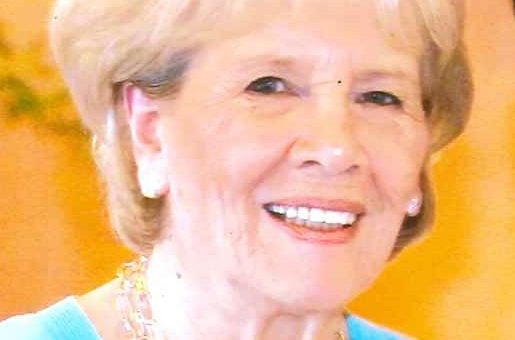 Born May 25, 1932, she was the daughter of Hayden and Opal (Pierce) Silvers. She married Steve Leon Super on January 17, 1948, and he preceded her in death on January 31, 2000. She had been active in the workforce, holding various jobs and had now retired. She was a member of the Cornerstone Pentecostal Church of God. Betty was a beloved mother, grandmother, and sister.

She was preceded in death by her parents, her husband, an infant son, Stevie Wayne Super; a brother, Bill Silvers.