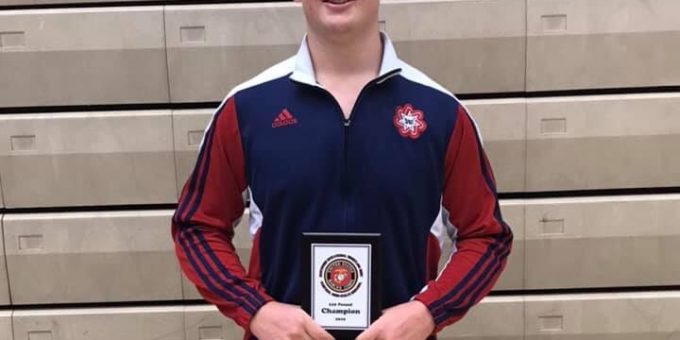 The Stars went 2-3 in fives matches, despite forfeiting six weight classes because of injuries and other factors.

BNL’s James Covey defended his event title at 220 pounds while going undefeated, and Tristen Hanners also swept through his matches to claim the top prize at 285. Drake Huber finished second in his weight class.

“We had our hands full,” BNL coach Greg Stevens said. “We started out with 10 wrestlers, Jaden Trostle got hurt and wrestled only one match, and we also had one not make weight. That dropped us down to 8 spots and put us down 36 points to start. We still had some great wrestling.”

The Stars will compete in the Bo Henry Invitational at Bloomington North on Dec. 21.